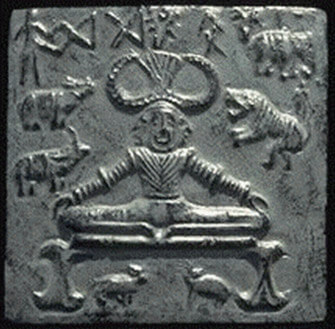 First mention of science of yoga is in ancient texts of vedas, which are more than 10000 years old. The oldest copy of vedas found is about 7500 years old. But it is believed that Vedas were orally transmitted for much longer than 10 000yrs or even more.

The Vedas were a collection of science of Mother Nature, agriculture, mathematics, astronomy, social sciences, ethics & morality, culture, arts, Ayurveda, and much more. Vedas are composed in to sacred songs, mantras and rituals which were taught during that time. Vedas have four parts, Aranyaka, Samhita, Brahman and Upanishads. In Upanishads, the first explicit references to yoga appear. Concepts of withdrawing the senses, controlling the mind, and attaining liberation are the main objectives in Upanishads.

The earliest verifiable traces of yoga date back over 5,000 years ago to the Aryan civilization in the Indus Valley. Archaeological excavations from the region uncovered numerous seals depicting a human figure sitting in a meditative position. 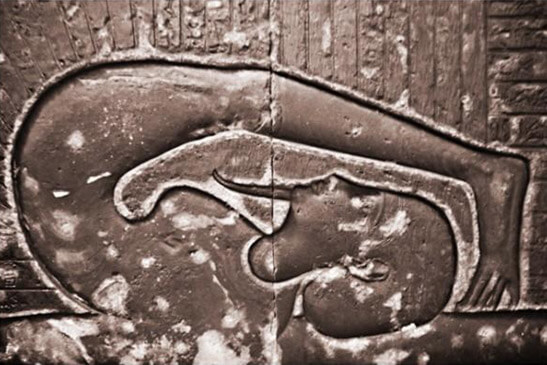 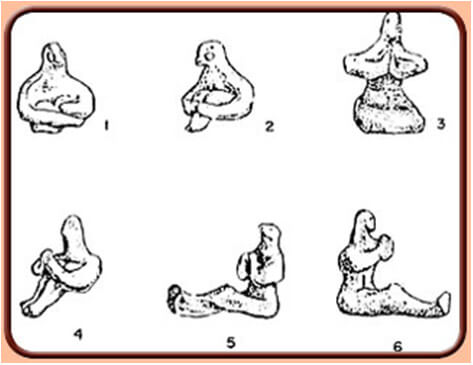 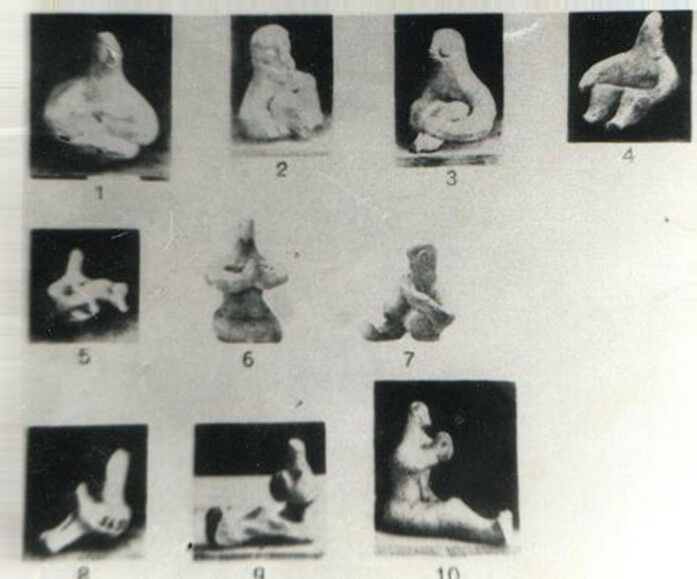 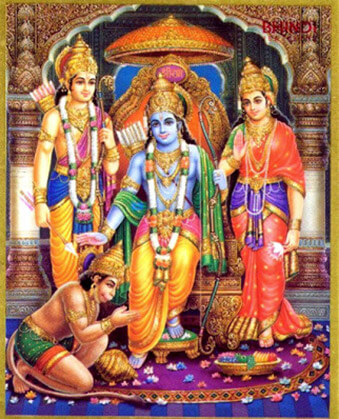 About 7000 years old, a true story of Lord Rama, is very important to the science of Yoga. The Ramayana consists of 24,000 verses and tells the story of King Rama of Ayodhya kingdom whose life is all about pain and suffering. But in this testing and difficult time, King Rama maintains his balance, lives virtuous life without compromising on principles and values of life.

All his actions are for fulfilling duties and responsibilities for others. Despite of this altruistic and unselfish life, he is happy and peaceful at every moment. This is the real idea of yoga.

Another very important true story for science of yoga is Mahabharata. It is the story of most important Yoga Master, Lord Krishna who lived about 5000 years ago. The Mahabharata is written by the Sage Vyasa, which is one of the longest known epic poems consisting of over 200,000 individual verse lines. This text includes the Bhagavad Gita, which is most relevant ancient text for yoga. Bhagavad Gita is also known as Yoga Psychology, or Science of life. It contains solutions to the problems of human life. Bhagavad Gita has inspired generations, and great civilizations who followed the teachings of Bhagavad Gita. Many wise people, seers, yoga masters regarded Gita as the most precious knowledge.

Very systematic processes of yoga were written by great Sage Patanjali in 500BC. He wrote Yoga Sutras to explain the process and systematic analysis of practical methods for awakening and expanding the higher faculties of mind, intellect, quality of consciousness. His path of Ashtanga yoga included yamas and niyamas, Asanas, Pranayama, Pratyahara, Dharana, Dhyan, Samadhi. Yoga Sutras are concisely packed 196 lines in Sanskrit which are divided into 4 chapters. 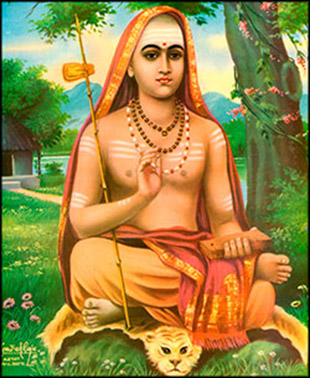 Shankaracharya – A revolutionary Yoga Master who lived in 800 AD, reenergized the yoga culture. He united various yoga traditions, sorted the ideological differences and gave science of yoga a wider appeal. He wrote commentaries on Bhagavad Gita, Upanishads, Vedant philosophy, which are wonderful insights in to science of yoga. He founded the tradition of Swami Sannyasa or monks who played a very positive role in society after that.

Hatha Yoga, the most popular tradition of yoga was developed during 600 to 1500 AD. Hatha Yoga focuses on strengthening and purification of body – mind. Harmony of body and mind is the main objective and is achieved by practice of asanas, cleansing, pranayama, mudras, bandhas. Hatha yoga was founded by Sage Matsyendranath and Gorakhnath. This form of yoga was more practical and helped everyone improve their health. 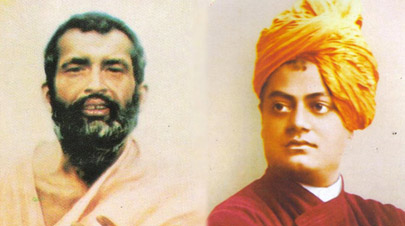 In the late 19th century, yoga started traveling to the west. The first of the masters was Swami Vivekananda who wowed the audience at a lecture on yoga in Chicago in 1897. He was a disciple of Ramakrishna Paramhansa from Kolkata in india. Swami Vivekananda was a sannyasi (monk) and he presented the true picture of science of yoga and convinced intellectuals in the west about importance of yoga for humanity. His lectures on Bhagavad Gita, Karma Yoga, Ashtanga yoga, Bhakti Yoga, Jnana Yoga are real inspirations to every yoga follower. He founded an organization Ramkrishna Mission which works for keeping the pure spiritual traditions of yoga alive and to uplift the society.